Through our research, we aim to bring to light the lack of representation of Latinos/as across the venture capital ecosystem. 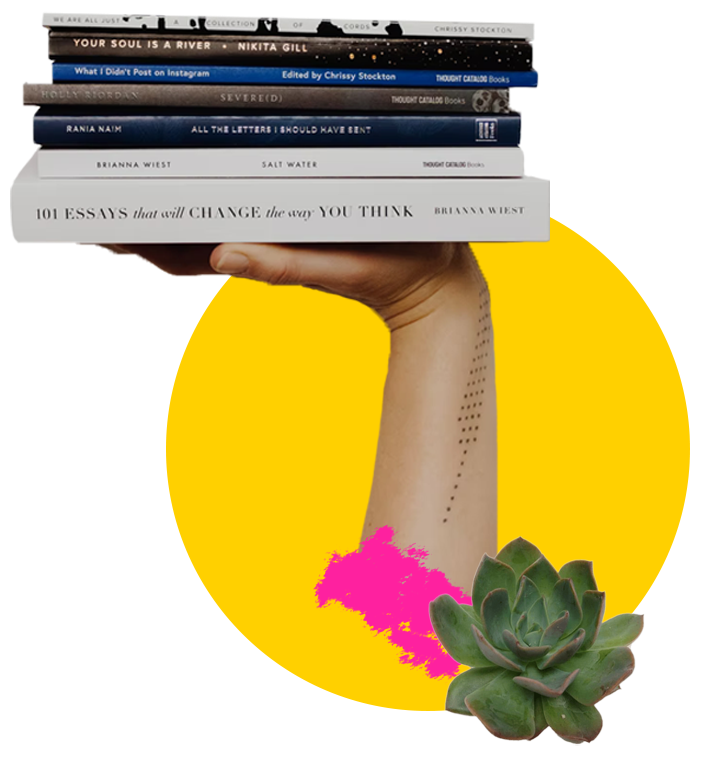 As the broader venture capital ecosystem has reported making progress in achieving broader diversity, we wanted to dive deeper into the state of Latinos/as in the industry. This year’s report is broken down into three separate sections:

The State of Latinos/as in VC, taking a statistical approach to understanding the representation numbers in venture firms.

The State of Latino/a Founding General Partners (GPs), digging deeper into Latino/a-founded firms and how the community has grown over the last several years.

The Latino/a Experience in VC, taking a qualitative approach (through the lenses of over 20 participants) to understanding the challenges and opportunities our community faces within the sector.
ACCESS FULL REPORT

Despite decades of research and concerted effort from organizational leaders and policymakers alike, inequity concerning diversity and inclusion persists in many types of U.S. organizations, industries, and sectors. The venture capital (VC) ecosystem is not an exception.

Across three key indicators, Latino/a representation has been dismal: 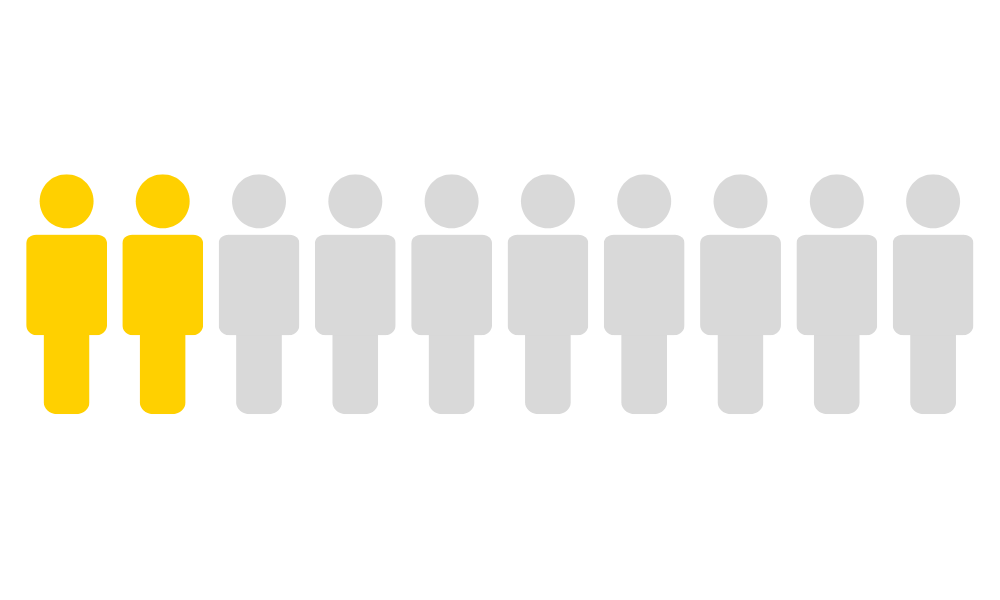 Latinos/as comprise only 2% of total VC professionals; the pipeline of Latino/a professionals coming up the ranks of VC firms is 2% (non-partner level). 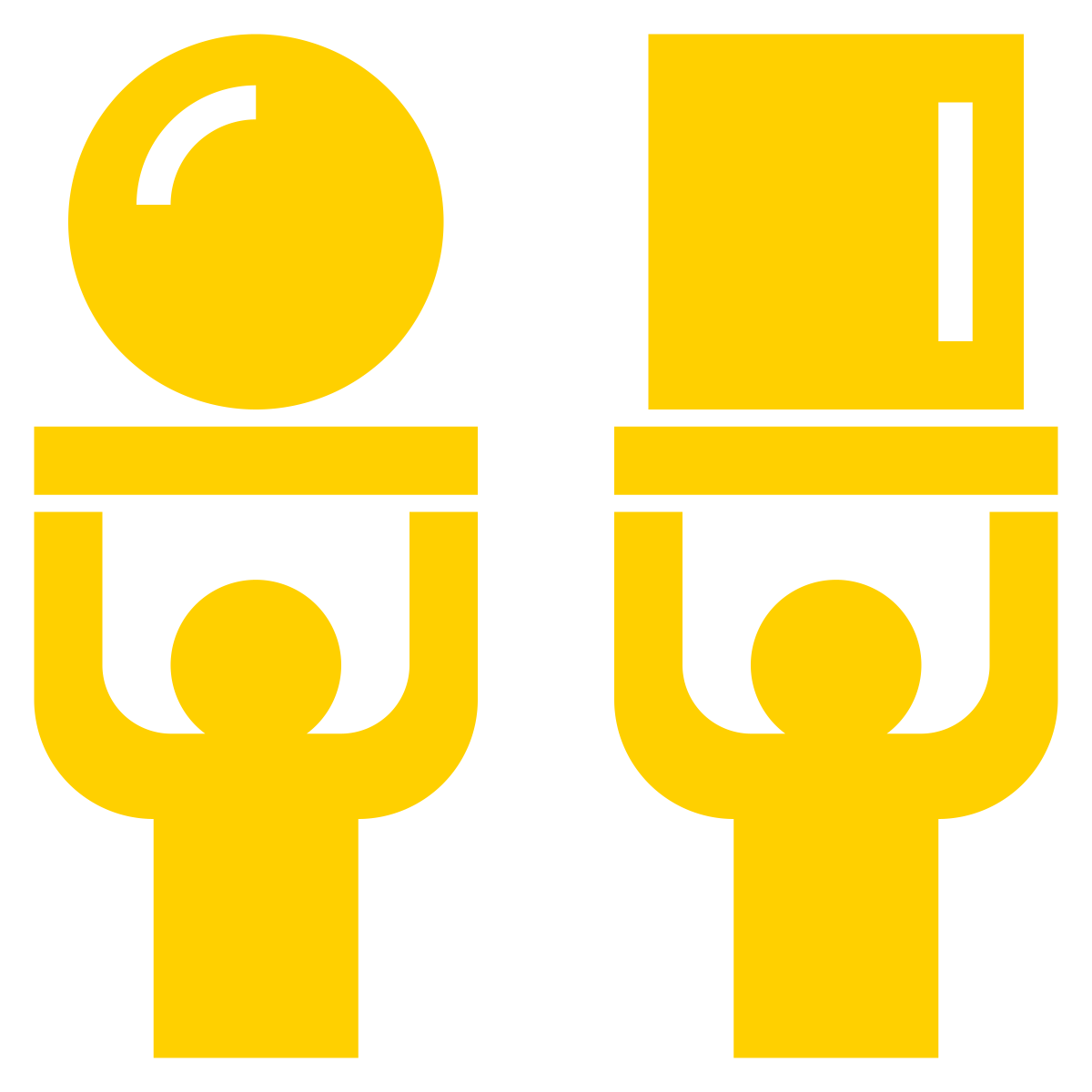 Minority- and Woman-led firms manage ~1.4% of the $8 trillion venture capital and private equity industries, of which $2 trillion is VC 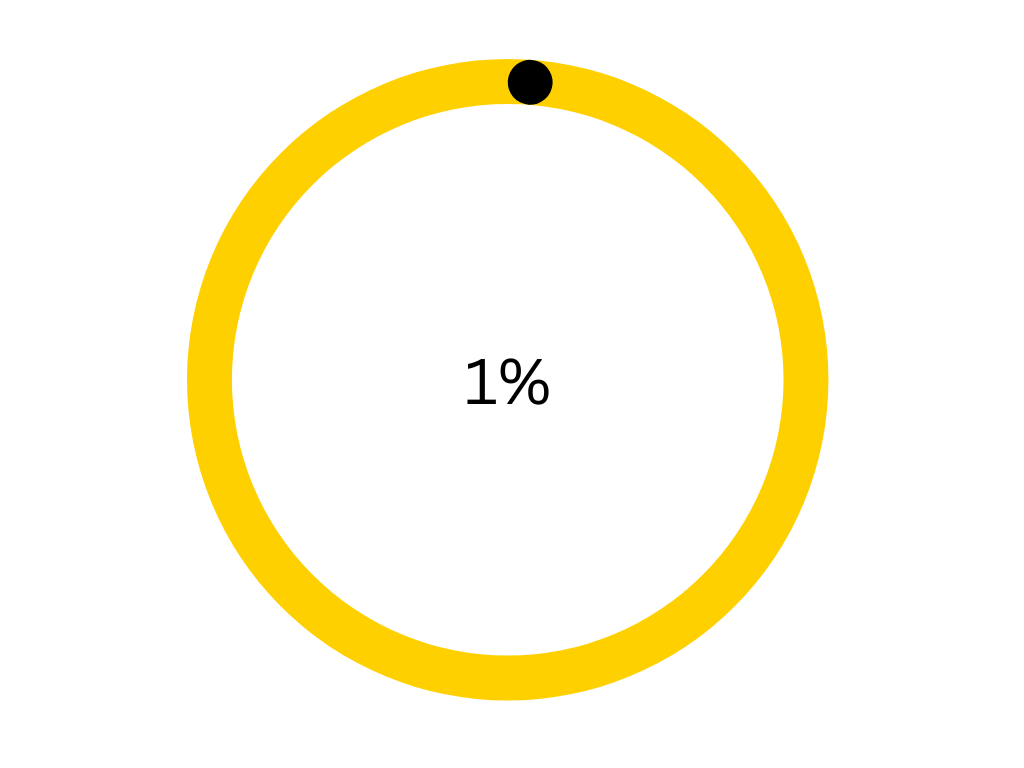 Latino/a-led start-ups received only 1% of investments made by the top 25 VC firms between 2007-2017
Venture capital is the driving force behind many of today’s most innovative and influential companies, yet diversity in the industry and capital allocation to Latino/a entrepreneurs and investors has remained stagnant. These disproportions are concerning since there is evidence that private capital markets are key drivers of wealth creation. A lack of balance in wealth creation through private capital markets only continues to perpetuate the wealth disparities in America. Given the evidence of disparities across various metrics, It is essential to study the representation of Latino/a venture capitalists in the broader venture capital ecosystem.
ACCESS FULL REPORT 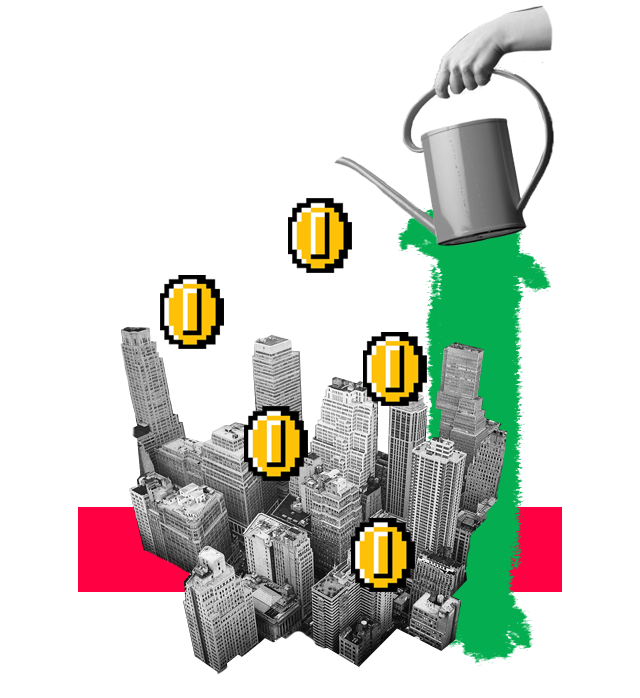 The percentage of Latino/a investors who work at institutional firms rose.

In 2021, the Bay Area had 50% of all Latino/a VCs, but in 2022, that dropped to 39%. The biggest increases have been on the East Coast. New York’s share of Latino/a VCs increased from 16% to 20%, driven by strong growth at institutional firms. Miami’s share rose from 7% to 10% (Miami was part of “other” in the 2021 report, and it is now separate for this report). For the share of institutional investors, New York went from 13% to 24% in 2022 and has surpassed the Bay Area in total Latino/a non-partner investors.
ACCESS FULL REPORT 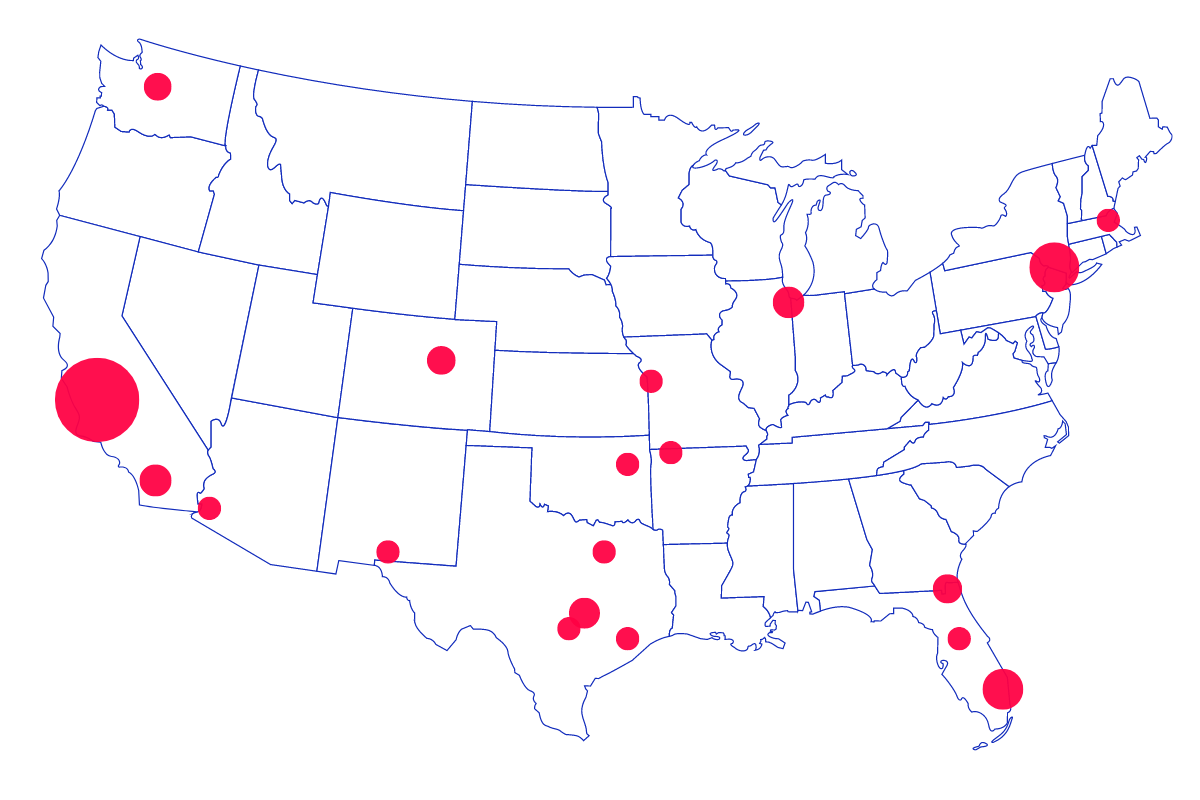 Despite challenges, Latinos/as have blazed a trail for themselves in venture capital. Learn how you can help create a more diverse VC ecosystem.
“It's very much still an old boys club. Even when it's not an old white man, it's still very much about who you know; it is super frustrating. For both investing jobs that I've had, neither one was an open job posting; it was all talking to someone who knew someone who knew someone. And it's a privilege for me to be a part of these networks, But those networks aren't available to a lot of folks, especially to Latino/a folks, first-gen, people from low-income backgrounds, etc.”

- Participant 16
ACCESS FULL REPORT
This microsite is sponsored by: 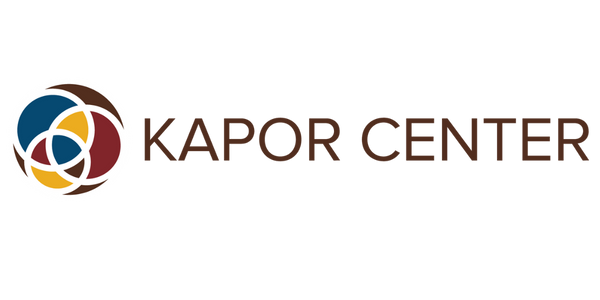